The bugracket, or how to take care of your summer comfort 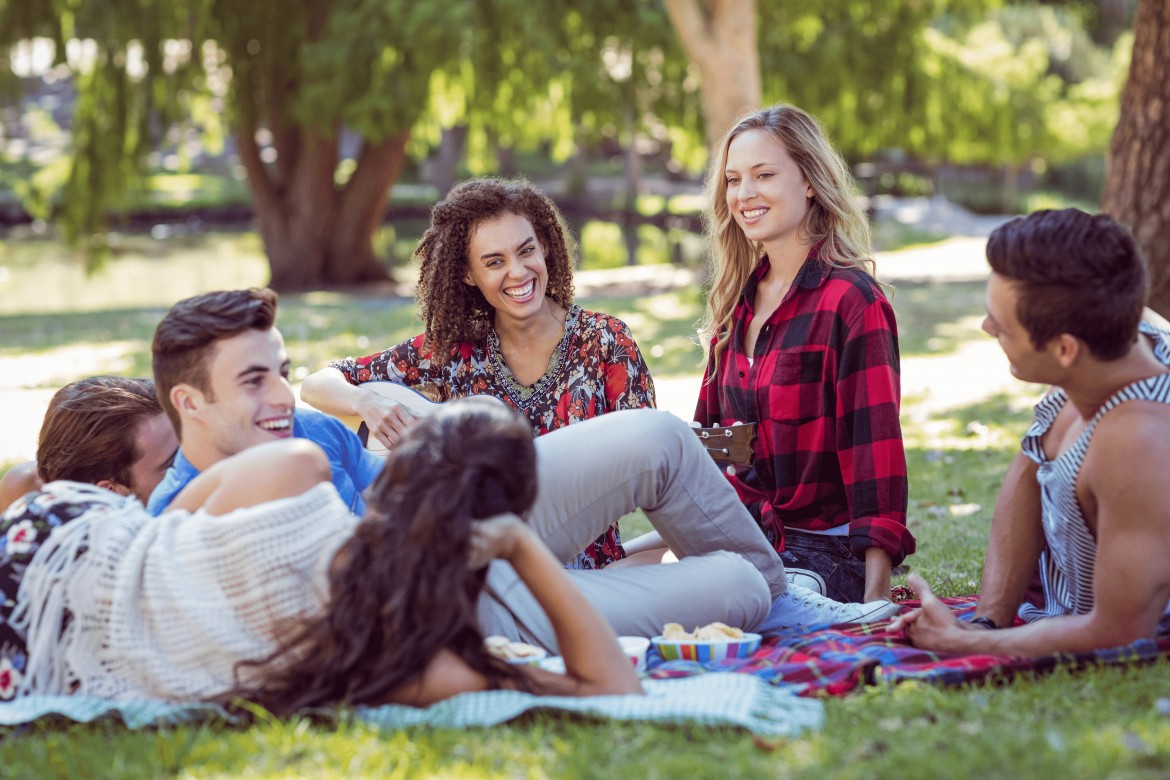 Winter anticipation of summer gatherings with friends can overshadow the accompanying inconveniences. However, while the pleasure of spending time together outdoors is undeniable, it is worth preparing for insect encounters. The best way is to equip yourself with a bug racket.

The prolonged winter, which after many years has returned and can be found just outside your window, is enormous fun for both young and adult ski lovers. However, when the coldest season of the year goes on and on, the anticipation of the first warmer days intensifies.

The arrival of spring and the following summer hides a dark secret in addition to its many attractions. Along with the first rays of the sun, mosquitoes and many other insects make themselves known, which can turn even the most enjoyable evening in the company of your loved ones into a nightmare. Unfortunately, some of them can be dangerous for people, especially if they are allergic to their venom.

Be on your guard

An afternoon in the garden is a relaxing way to unwind after a hard week. However, in the nooks and crannies of plants that soothe your senses there are dangers lurkingthat you should be prepared for. Especially if traditional repellents or mosquito traps don't prove effective. And what should you look out for?

By far the most common uninvited guests at evening gatherings with friends. Mosquito bites usually end with a growing and itchy bump, which, apart from the itching, is not life-threatening. However, there are cases in which mosquitoes can transmit dangerous tropical diseases such as yellow fever or Japanese encephalitis. Therefore, despite frequent encounters, they should not be underestimated.

Relatively harmless members of the fly family, they can effectively lull their victims into a false sense of security. The lack of bites activating pain receptors and their short reaction time to danger mean that radical action is rarely taken against these insects. This is wrong. Direct contact of flies with carcasses and faeces carries the risk ofgetting infected with dangerous diseases such as typhoid fever, paratyphoid fever or tuberculosis.

Due to their characteristic colouring, wasps are often mistaken for their hardworking cousins - bees. It happens to the disadvantage of the latter, which are often attacked for fear of a painful bite. While a wasp sting is harmless for the average person, people who are allergic to wasp venom should take precautions.

Definitely less common than wasps, but also much more dangerous. If you come into contact with a hornet, it is best to equip yourself with a bug racket, which will effectively neutralise individual specimens. In the case you come across a nest, it is worth contacting a specialist who will undertake its professional removal.

Despite their enigmatic name, gadflies are well known to lovers of outdoor activities. Popularly known as horseflies, these insects from the family of tabanidae are characterised by their persistent attacks and extremely painful bites. Particularly active in July and August, they can be dangerous to allergy sufferers, for whom a horsefly’s bite can result in anaphylactic shock.

Insect bites can effectively ruin the mood during an evening out with friends. Neither delicate bites with unbearable itching, nor painful bites may be underestimated. Especially by people who are adversely affected by the toxic venom.

It is essential to take action after any bite to minimise the dangerous consequences. Diseases caused by insects can lead to serious illness and, in extreme cases, permanent damage to health.

That's why, during carefree moments outdoors, it's a good idea to take care of your safety even before you get bitten. How? For example, by effectively getting rid of insects with a bug racket.

The days when a rolled-up newspaper was an adequate defensive tool are long gone. Mainly for two reasons. Firstly, because a few sheets of paper have never really been an effective solution in the fight against stubborn insects. But also because technological developments have made it easier to chase away mosquitoes, flies or hornets.

The TS22922-in-1Electric Mosquito Swatter meets all the requirements for this type of device. Its modern design equipped with a 3-layer mesh structure enables efficient manoeuvring of the device, facilitating the precise elimination of bothersome insects. And thanks to the stable stand, the device can be used as a static mosquito and insect trap. The rechargeable lithium-ion battery with a capacity of 1200 mAh provides many hours of effective work. In addition, the device is equipped with an intuitive battery charge indicator, minimising the risk of the device unexpectedly discharging in the least opportune moment.

Insect bites are an inherent part of summer gatherings with friends. Unfortunately, the consequences can be dangerous, especially for people who are allergic to toxic venom. Fortunately, you can protect yourself against them by equipping yourself with the TS2292 Electric Swatter, whose high efficiency will allow you to focus on what is really important - your loved ones.